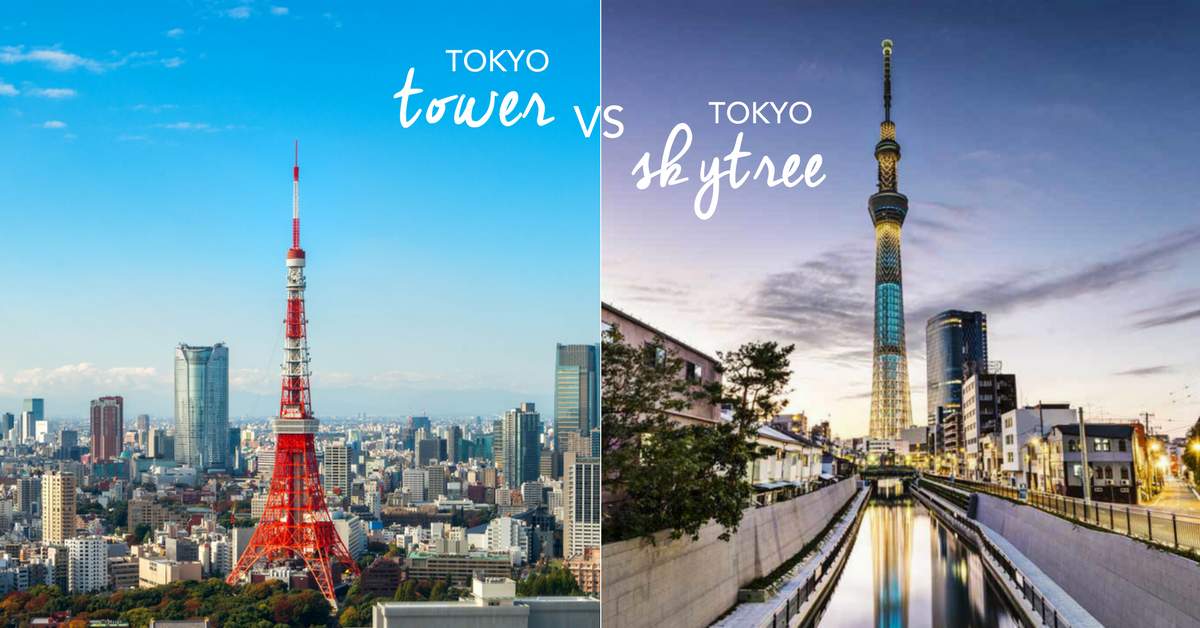 Which of the two landmark towers in Japan to visit? 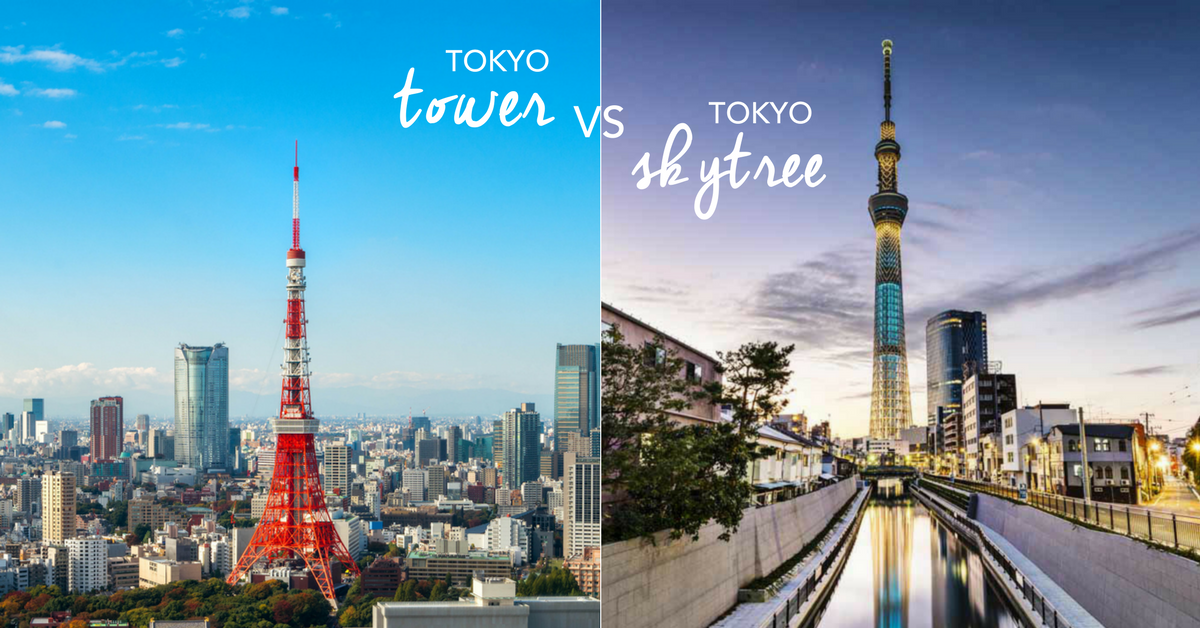 Tokyo has a reputation for being a city full of tall buildings – the most famous of the lot being Tokyo Skytree and Tokyo Tower. Both are great places for a bird’s eye view of Tokyo city, but it might be easy to confuse the two!

If you’re planning to visit at least one of these towers soon, here’s how you can tell them apart!

Built in 1958 after World War II, Tokyo Tower has been a famous landmark of the Tokyo skyline for decades. It was also a symbol of optimism during post-war Japan following the economic boom. Reminiscent of Paris’ Eiffel Tower, the Tokyo Tower is repainted for one whole year every 5 years!

Recently completed in 2012, the Tokyo SkyTree is the world’s tallest tower! It’s also the world’s second tallest structure after Dubai’s Burj Khalifa. Located the middle of a modern commercial center, Tokyo Skytree’s primary function is that of a television and radio broadcast site for the Kanto region.

The Tokyo SkyTree stands at 634 metres, making it the tallest structure in Japan. The tower has a three-story observatory at 350 metres. At 450 metres is the tower’s upper observatory, which also features a spiral, glass-covered skywalk. The height of the tower was actually determined by the translation of the region’s old name, ‘Mushashi’; 6 (mu, 六), 3 (sa[n], 三), 4 (shi, 四) = 634 m

Standing at almost half the height of the Tokyo SkyTree, Tokyo Tower offers a closer view of the city. Since it’s located in the middle of the business district, your view will consist mainly of the surrounding metropolitan district. On days when the weather is good, you even get to see Mt Fuji in the distance!

Tokyo SkyTree on the other hand, offers a wider view of the city mainly due to its height. It’s located in Sumida Ward, a down-to-earth district populated by locals. You can enjoy sights of the buildings and homes of Japanese residents for that nostalgic feeling. You can also see Tokyo Tower from Tokyo SkyTree!

Tokyo Tower is located in the Shiba-Koen district of Minato, Tokyo. Although there is no direct access to the tower via the trains, there are 5 stations within walking distance. Depending on which train station, it’s typically only 5 -10 minutes walk away. It’s also a mere minute away from the ‘Tokyo Tower’ stop if you take the Toei bus.

Tokyo Skytree, on the other hand, is in Sumida, close to the Asakusa district and easily accessible by trains. Adjacent to the tower is the Tokyo Skytree Station from the Tobu Skytree Line and Oshiage Station on the Hanzomon Line.

Known for an extensive train system, getting to both the towers should be no problem. To make you experience even smoother, Klook yourself a Tokyo Subway Ticket with unlimited journeys on all Tokyo Metro and Toei Subway lines for 24, 48 or 72 hours. With instant confirmation and convenient ticket pick up at multiple locations, traveling around Tokyo is fast and hassle-free. 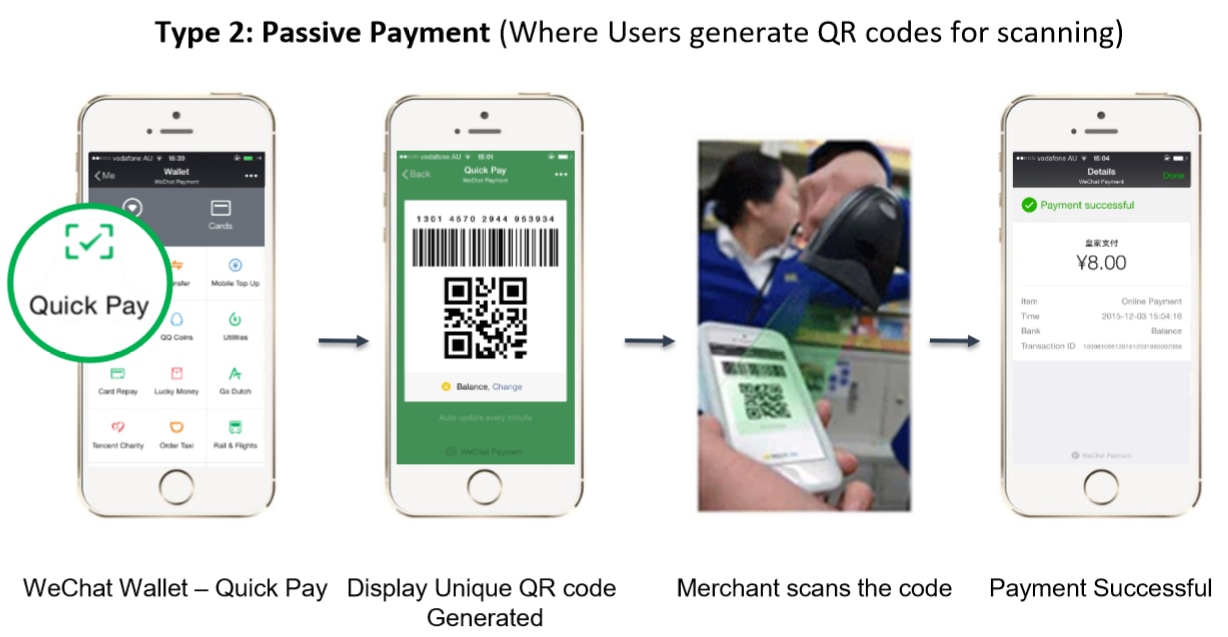 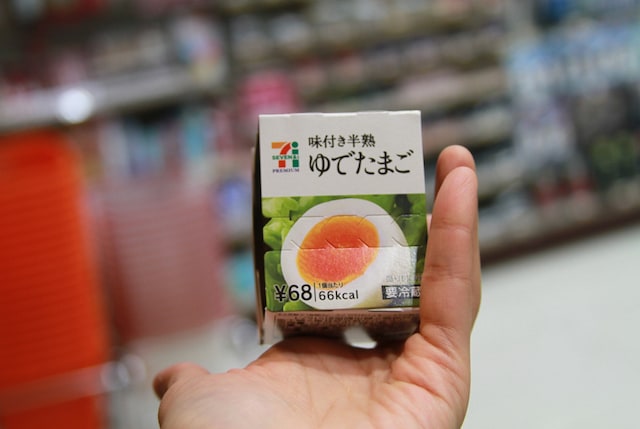 The official Tokyo Tower shop, ‘The Sky’, is located at the main observatory together with a cafe, ‘Cafe La Tour’, and a live event space, ‘Club 333’. At the base of the tower, you’ll also find FootTown, a complex with souvenir shops, places to eat, an aquarium, as well as an amusement park called Tokyo One Piece Tower. Fans of the One Piece manga would be pleased to find out that it’s the world’s only permanent, large scale theme park of the popular Japanese animation! 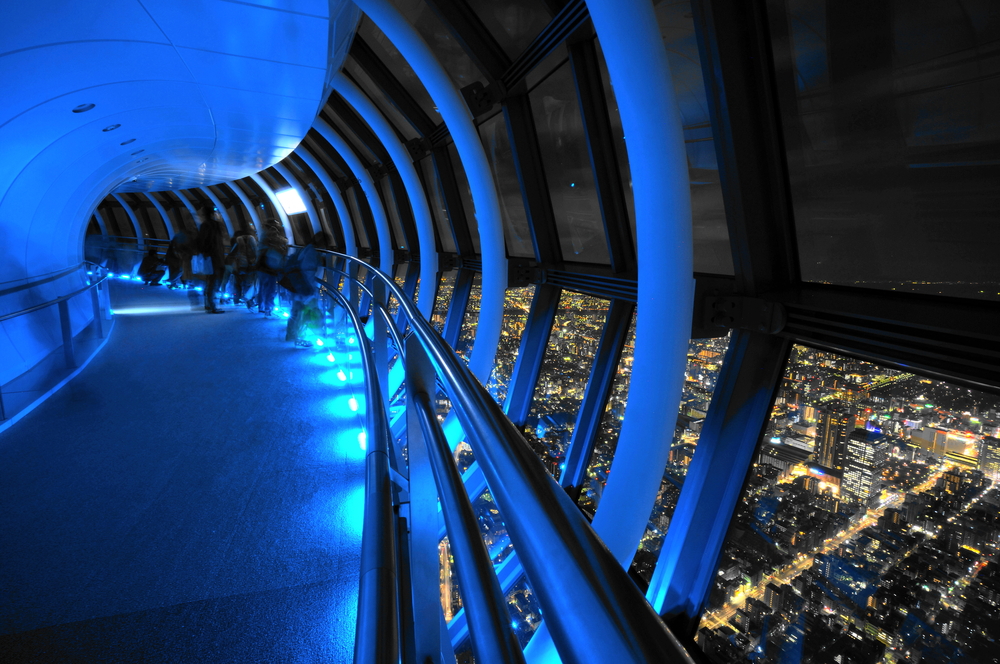 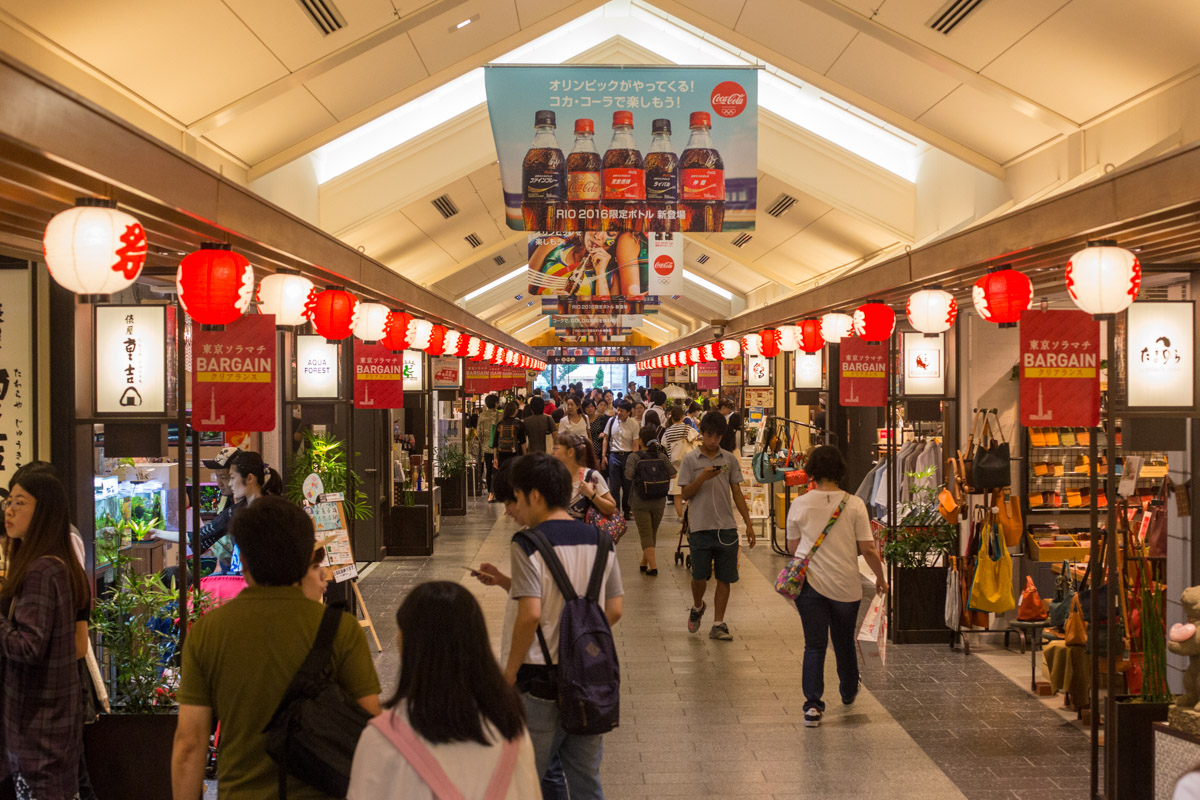 Tokyo SkyTree offers cafes, shops, and the world’s highest skywalk – the Tembo Galleria. Spanning 3 floors is also the Tembo Deck, which offers 360° panoramic views of the city. Around the base of Tokyo SkyTree is also a large shopping complex called Solamachi. It’s home to a planetarium – the Sumida Aquarium, and over 300 shops and restaurants.

So, which tower in Japan should you visit? In an ideal world, you’d be able to visit both as each has its own unique features. Tokyo Tower is great if you want a closer view of the city and feel the history of Japan. Tokyo SkyTree, on the other hand, is better if you want to experience modern technology and do some shopping afterward.

Whichever the choice, you can’t go wrong with either one! 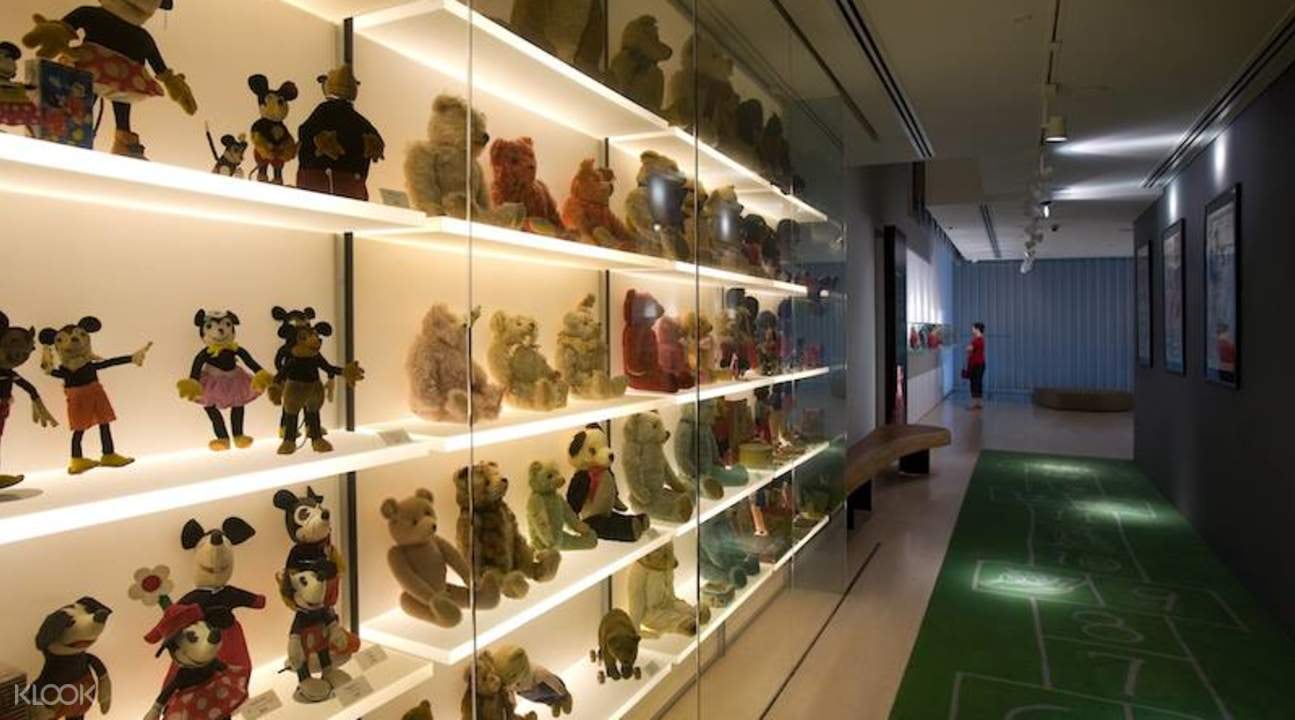 That being said, both towers have something to offer to everyone. Get your tickets from Klook to Tokyo Tower, the symbol of the good old days and soak up the nostalgia! Head down afterward to the world’s first ever One Piece manga theme park, Tokyo One Piece Tower. 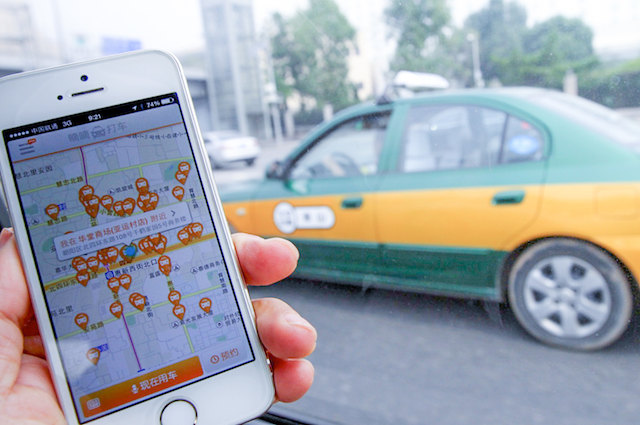 You could also spend an afternoon at Tokyo’s acclaimed sights, specially curated by Klook, at this Tokyo Skytree & Asakusa Tour. Enjoy some great savings too when you get the Tokyo Skytree + Sky Duck deal so you can experience the first-class technology at the tower and then hop aboard the cruise on the water for a unique sightseeing experience. 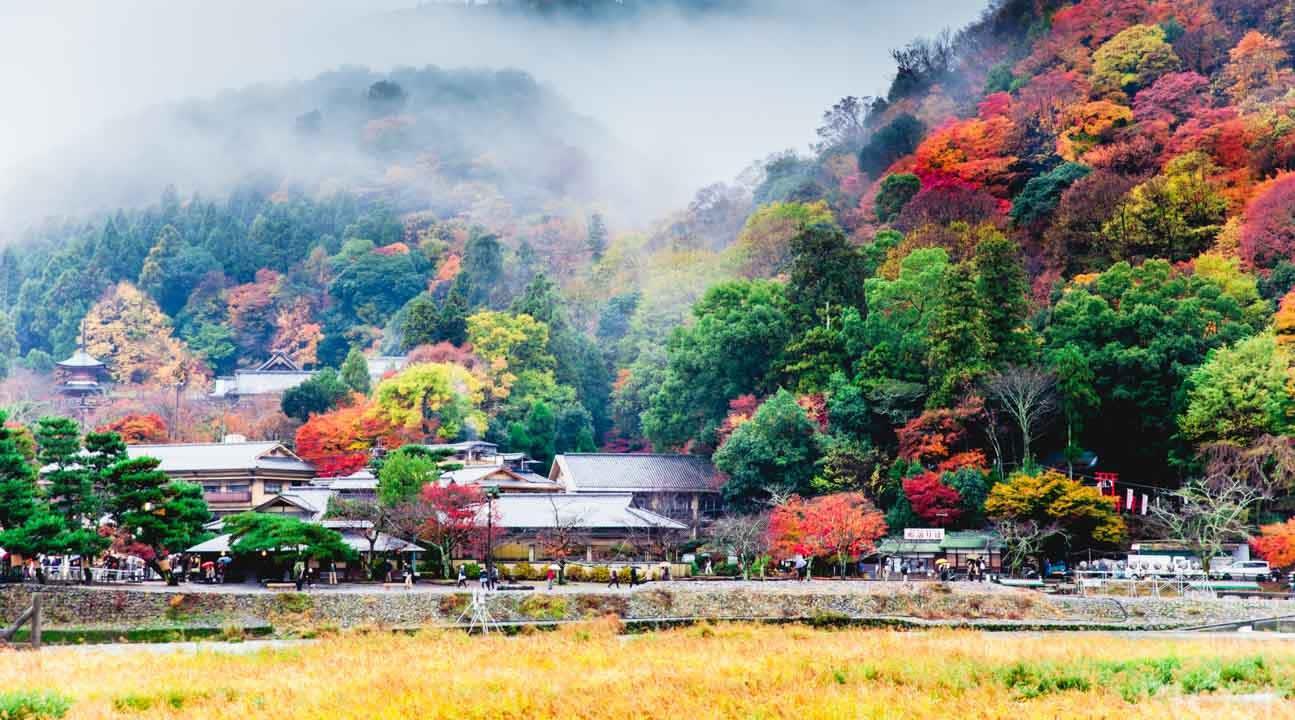 10 Place must visit for your Year End Holiday To Japan

The only Robot Performance Bar in Asia – Tokyo’s Robot Restaurant

A Guide to Osaka Aquarium Kaiyukan